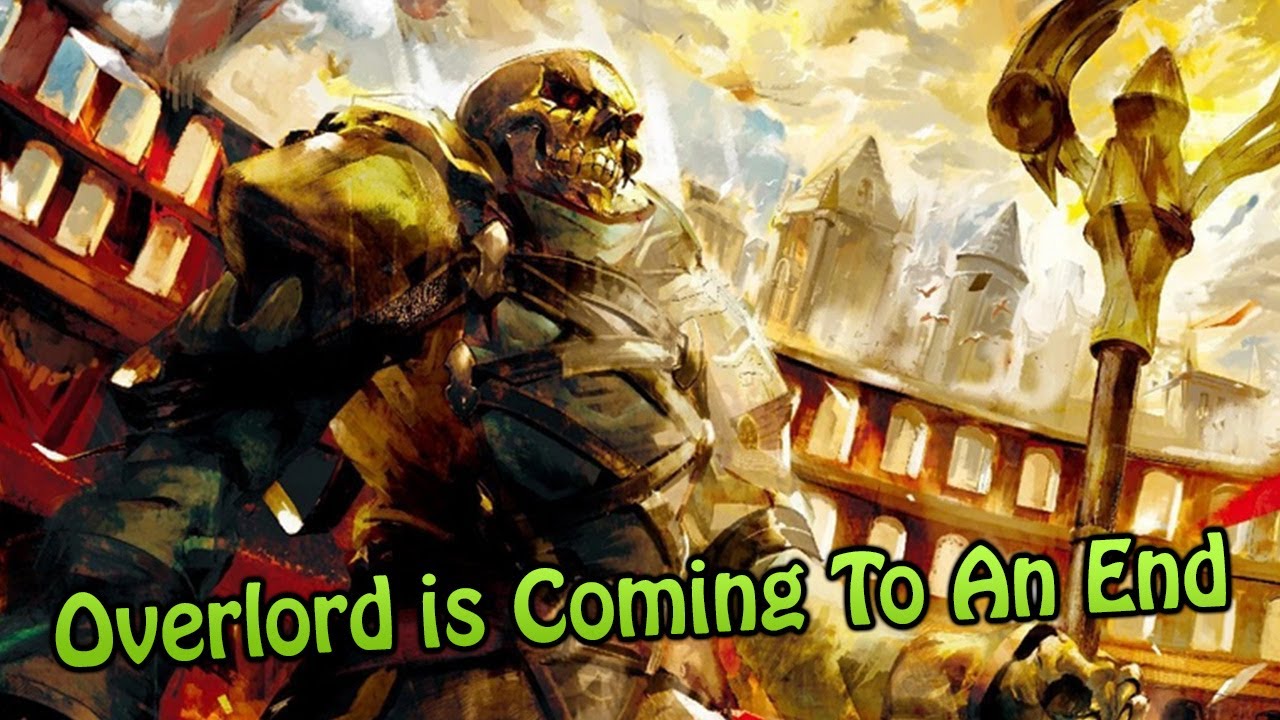 Just recently a announcement came out by Yen Press that the famous Isekai series called Overlord will be ending on Volume 17 of the Light Novel. With all the latest plot points building up in recent volumes… many including me are wondering if the writer can conclude everything. Its very possible the writer just needs a break and will come back when he’s ready to make a continuation. For now if I had to guess… he’s experiencing Burn Out. Anyways we’ll see how it goes when Volume 17 of Overlord comes out.

Love you all so much thank you for all the support!
Become a Chibit Today:

For any fellow Chibit that wants to send something:
205 Doug Luna Road, 38587, Walling, TN